This flag is both aniline-dyed for bold, fast colors and treated to resist fading. What’s more, it is fast-drying and finished with a white header and brass grommets. Most important our American flags are made in USA by the Eder Flag Company in Oak Creek, Wisconsin. When you purchase flags from the Wisconsin Veterans Museum store, you help us to continue to tell the stories of Wisconsin veterans.

Besides this Army flag, we also carry the US flag, the Wisconsin flag and those for the US Marine Corps, US Navy, US Air Force, and US Coast Guard.

History of the US Army Flag

When President Eisenhower issued Executive Order 10670 on June 12, 1956 the United States Army received its first official flag. Prior to this, the largest branch of the American armed forces had never had one. In fact, the Army was the only branch of the five to not have one. Two days later at Independence Hall in Philadelphia, Vice President Nixon, dedicated the new Army flag and unveiled it to the public.

Symbolism of the Flag

In its center, in blue, is inscribed the original War Office Seal (today that of the Department of the Army). Below which, on a scarlet scroll is inscribed in white, “UNITED STATES ARMY” and “1775” inscribed in blue on the white field.

The War Office Seal was originally used to authenticate official Army documents during the Revolutionary War which went unchanged from 1778 to 1947. In that year the words  “WAR OFFICE” was replaced with “DEPARTMENT OF THE ARMY” and the year “1778,” when the Seal was first used to “1775,” the year of the U.S. Army’s birth.

The Seal and hence the Army flag, is full of symbolism. In its center is the Roman cuirass, a type ancient bronze body armor, symbolizing strength and defense. Through the top of the Cuirass, are a sword, an esponton (a type of short pike) and musket with bayonet. Next there is a cannon and the three cannon balls on the left and a mortar and two bomb on the right. Together these all represent weapons of war from the Army’s earliest days. Next, on top on the unsheathed sword is a Phrygian cap. This came to be known as the “red cap of liberty” during the French Revolution. Above the Cap is a rattlesnake, a common symbol during the American Revolutionary War. The snake curls around the official Army motto, “THIS WE’LL DEFEND”.

Behind the cannon and the mortar, are two flags, one for the U.S. Army and the other a national color used during the American War of Independence. 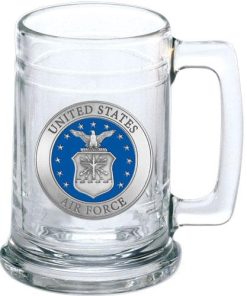 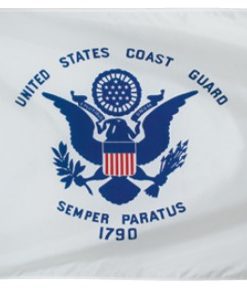 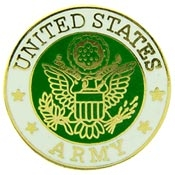 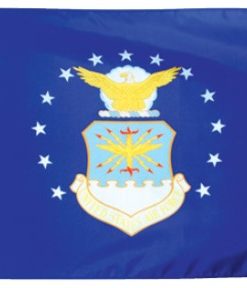 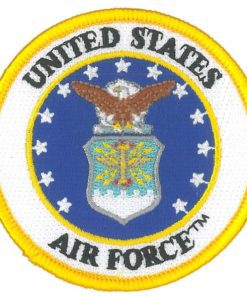 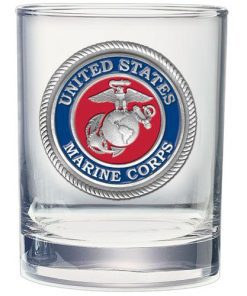 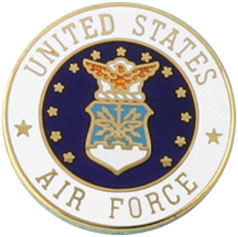 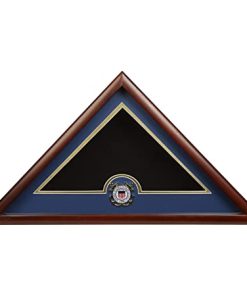