The AV-8B Harrier II is a British-American reconnaissance and close support aircraft produced since 1983. The plane has a unique possibility of a short take-off and landing. However, it is only the possibility of vertical take-off and landing that makes this aircraft a machine with great possibilities, which can operate in various conditions. The Harrier II is a US-developed modernized and modernized version of the Hawker Siddeley Harrier aircraft.

Currently in use are the American AV-8B Harrier II and AV-8B + Harrier II Plus and the British versions of Harrier GR.5, Harrier GR.7 and GR.9 produced under license.

The AV-8B Harrier II is a British-American reconnaissance and close support aircraft produced since 1981.  In 2003, production was ended. It was developed at the combined direction of the United States, Spain, and Italy. The original Harrier jet took its first flight in December of 1967. The Harrier II took its first flight in September of 1992. Since it can can take off and land on very short distances, it is known as a V/STOL aircraft (Vertical Takeoff and landing).

A Wisconsin Veteran’s Story…
Yolanda Medina from Waukesha, Wisconsin served as a environmental systems technician on Harriers during her service in the Marine Corps from 1981-1985. 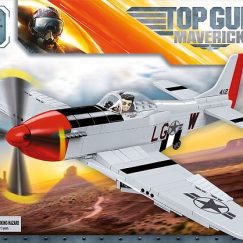 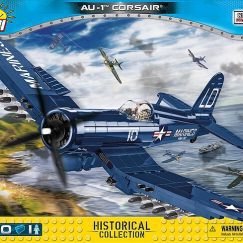 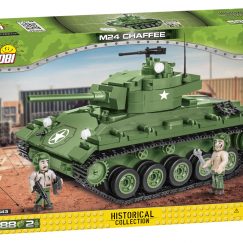 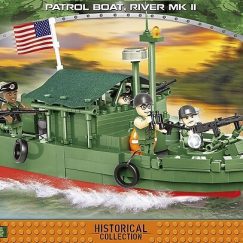 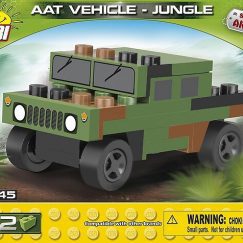