This is the perfect replication of the historic Sopwith Camel aircraft. The model consists of movable parts such as a propeller, wheels and ailerons. The set includes a unique figure. He can be put at the controls of a plane armed with two heavy machine guns.

Rodney Williams, from Delafield, WI, served as a pilot of a Sopwith Camel in the 17th Aero Squadron, American Expeditionary Forces during WWI.  In 1918, Williams became the first and only Wisconsin Ace for shooting down four enemy planes and one balloon.  Wounded on August 23, 1918 near Bapuame, France, Williams was hospitalized for the remainder of the war.  For his actions, Williams earned a citation for Gallantry in Action and a Silver Star. 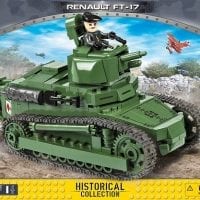 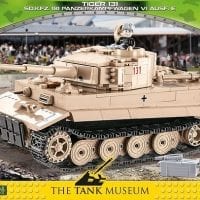 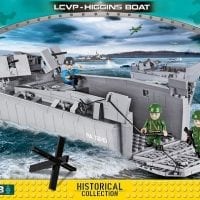 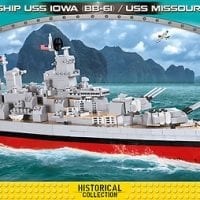 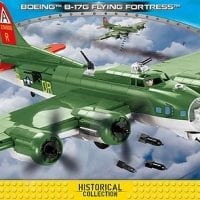 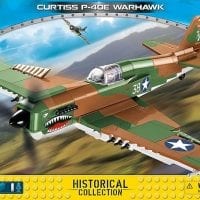 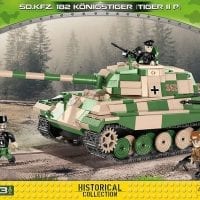 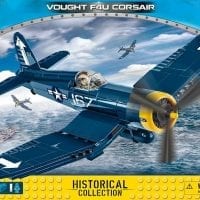