Please join us for a Curator Conversation with Kevin Maurer about his book, Rock Force.  The online event will be held on Jan. 28 from 12:00-1:00pm CST.  Free to the public, please use the link to register for the event.  If you wish to read the book prior, copies are available through the Wisconsin Veterans Museum Gift Store.

In late December 1941, General Douglas MacArthur, caught off guard by the Japanese invasion of the Philippines, is forced to retreat to Corregidor, a jagged, rocky island fortress at the mouth of Manila Bay. Months later, under orders from the president, the general is whisked away in the dark of night, leaving his troops to their fate. It is a bitter pill for a fiercely proud warrior who has always protected his men. He famously declares “I shall return,” but the humiliation of Corregidor haunts him, even earning him the derisive nickname “Dugout Doug.”

In early 1945, MacArthur returns to the Philippines, his eyes firmly fixed on Corregidor. To take back the island, he calls on the 503rd Parachute Infantry Regiment, a highly trained veteran airborne unit. Their mission is to jump onto the island—hemmed in by sheer cliffs, pockmarked by bomb craters, bristling with deadly spiky broken tree trunks—and wrest it from some 6,700 Japanese defenders who await, fully armed and ready to fight to the death.

Drawn from firsthand accounts and personal interviews with the battle’s surviving veterans, acclaimed war correspondent and bestselling author Kevin Maurer delves into this extraordinary tale, uncovering astonishing accounts of bravery and heroism during an epic, yet largely forgotten, clash of the Pacific War. Here is an intimate story of uncommon soldiers showing uncommon courage and winning, through blood and sacrifice, the redemption of General MacArthur.

Kevin Maurer is an award-winning journalist who has covered military operations for nearly two decades. He has been embedded with combat troops many times, including with the 82nd Airborne Division during the invasion of Iraq in 2003, and with a Special Forces team in Afghanistan for ten weeks in 2010. His books include the massively successful No Easy Day, the inside story of the Bin Laden raid, cowritten with former Navy SEAL Mark Owen. 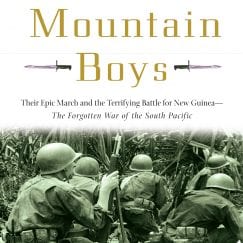 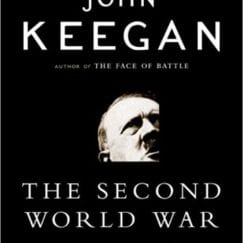 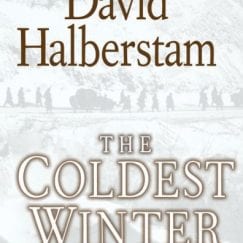 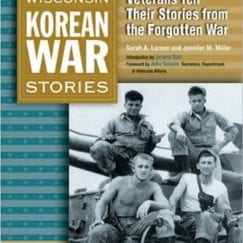 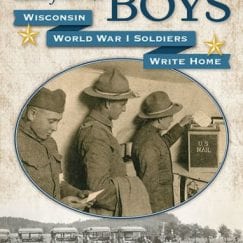 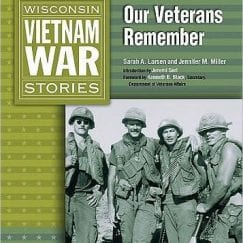 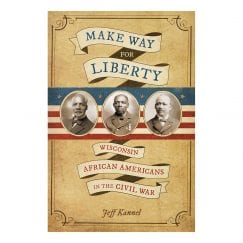