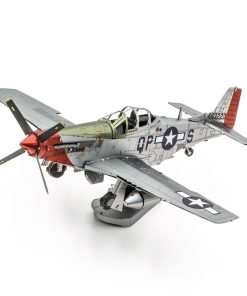 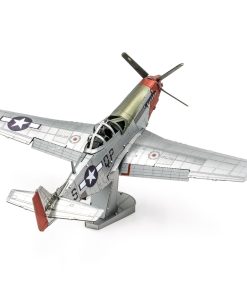 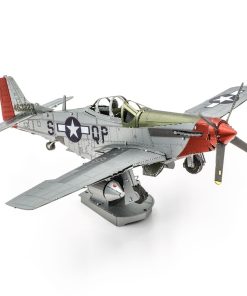 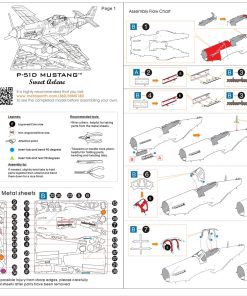 Instructions to assemble this model with a raised landing gear configuration can be found here: https://www.metalearth.com/flyingp51

The P-51D Mustang is an American long-range, single-seat fighter and fighter-bomber used during World War II and the Korean War. This P-51D model was flown by Lt. Bowers of the 4th Fighter Group, 334th Squadron. It was named “Sweet Arlene” and was credited with six enemy aircraft destroyed.

The P-51D incorporated several improvements from the previous Mustangs. The P-51D became the most numerous variant with nearly 8,000 being built. The most obvious change was a new “bubble-top” canopy that greatly improved the pilot’s vision. The P-51D also received the new K-14 gunsight, an increase from four to six .50-cal machine guns, and a simplified ammunition feed system that considerably reduced gun jams.
The P-51D arrived in quantity in Europe in the spring of 1944, becoming the USAAF’s primary long range escort fighter. The versatile Mustang also served as a fighter-bomber and reconnaissance aircraft. Few Luftwaffe aircraft could match the P-51D — by the end of the war, Mustangs had destroyed 4,950 enemy aircraft in the air, more than any other USAAF fighter in Europe.
P-51Ds arrived in the Pacific and CBI theaters by the end of 1944. In the spring of 1945, Iwo Jima-based P-51Ds started flying long-range B-29 escort and low-level fighter-bomber missions against ground targets in Japan. 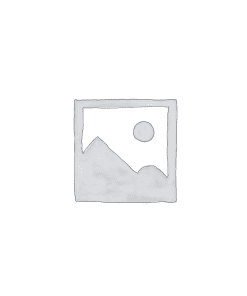 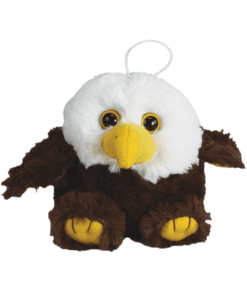 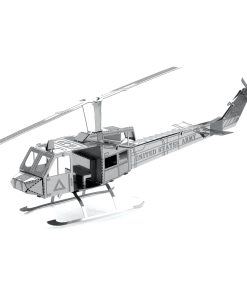 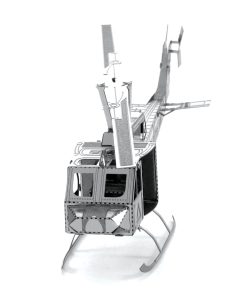 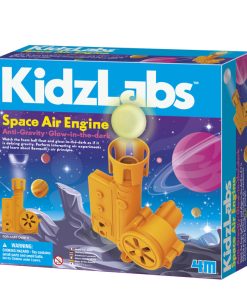 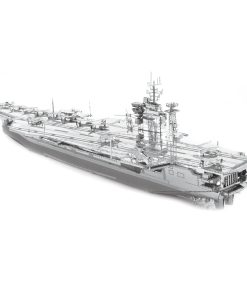 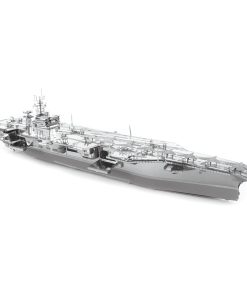 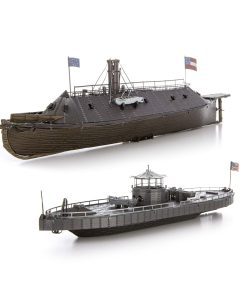 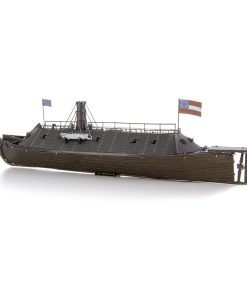 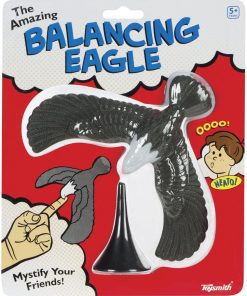