The history of the Burial Flag Display Case- Army and shadow box may have it’s roots in British Naval Tradition going back to the 1700s.  The British sailors seem to have adopted it to show and celebrate the sailor’s accomplishments during their time in service.

The Shadow Box and Naval Tradition

Shadow boxes are an important display of an individual’s military career. Whether military or civilian, by examining the box, they should get an understanding of what the sailor had accomplished. Furthermore, as a symbol of the nation itself, who that sailor dutifully,  its flag is placed in the box. Eventually, this tradition spread outside the Navy to all branches of the US Armed Forces.

Click the following link to find how to obtain a Burial Flag for your loved one who served: Eligibility and steps to obtain Flag from VA 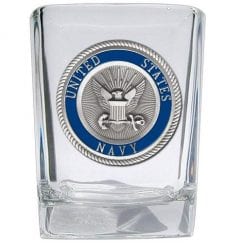 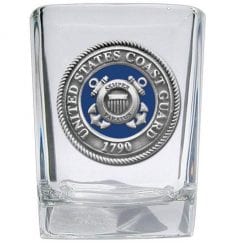 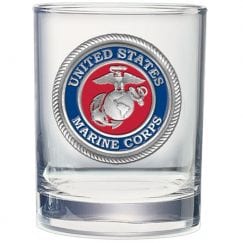 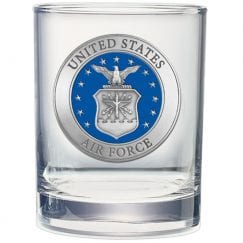 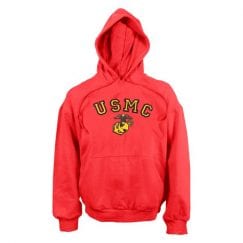 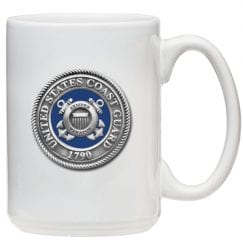 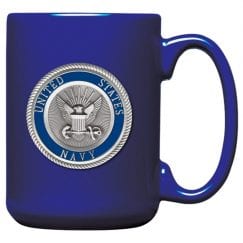 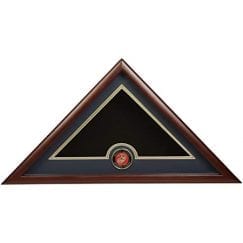 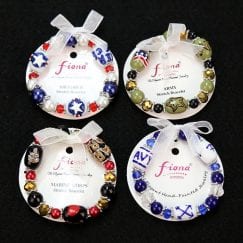 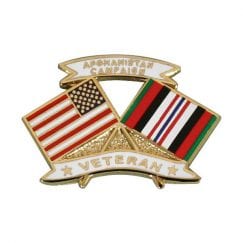