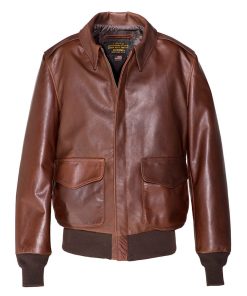 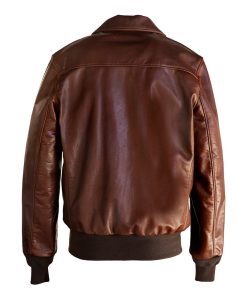 The A-2 leather flight jacket is an icon of American style. Schott NYC made leather bomber jackets for the U.S. Army during World War II. This is a replica of these jackets.

Following their completion of basic flight training, the Army Air Forces (USAAF) issued each new pilot an A-2 jacket. Thus the jacket was treasured item to the airmen.  When they were stationed in different locations, airmen, added squadron patches and their plane’s nose art to the back of the jacket. This created a piece unique to each servicemember, based on their individual wartime experience. The airman would add a bomb design to the jacket for every mission flown as a way to number the missions.

A Wisconsin Veteran’s Story…
Frank Schaeffer, from Milwaukee, Wisconsin, wore his A-2 flight jacket when he served with the 44th Bombardment Group, 506th Bomb Squadron, known as the “Flying Eight-Balls” in the United States Army Air Forces (USAAF) during World War II.  Schaffer enlisted in the Army Air Corps in September 1942 and went on to serve as the Engineer/Top Turret Gunner aboard the B-24 “My Peach.”  In 1944, Schaffer’s plane lost two engines and a third caught fire, forcing the crew to bail out 60 miles east of Paris.  With the help of the French Resistance, S/Sgt. Schaffer evaded the German Army hiding in the woods near Orbais-l’Abbaye.  Eventually, after twenty days, he was rescued by the 3rd Army. The Wisconsin Veterans Museum hold’s Schaeffer’s A-2 flight jacket in its collection. 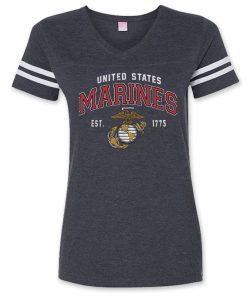 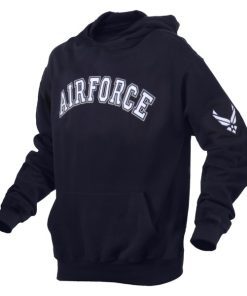 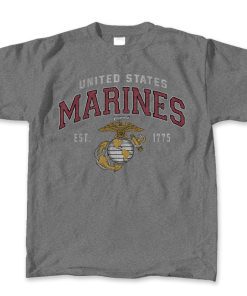 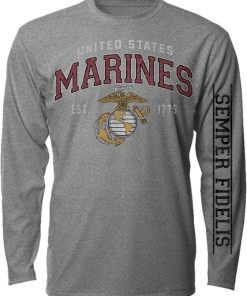 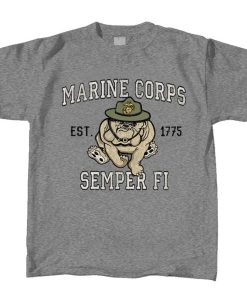 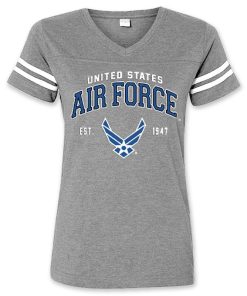 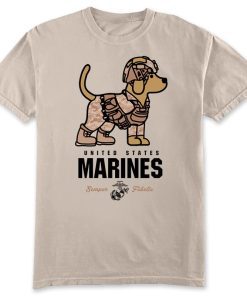 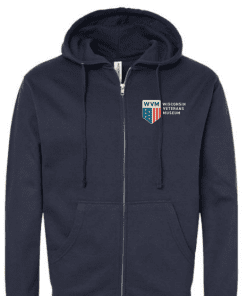